LARGE SCALE THEATRICAL PROJECTIONS (1993-95)
A shout-out to wonderful Wendall K Harrington, Sage Carter and Elaine McCarthy. We made good stuff, and it was a blast! 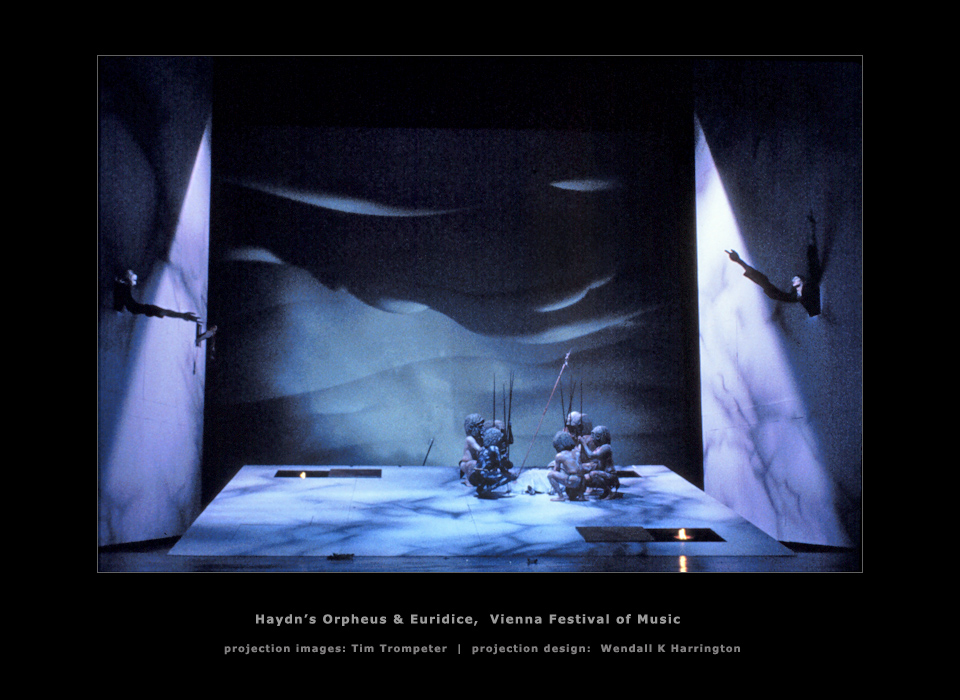 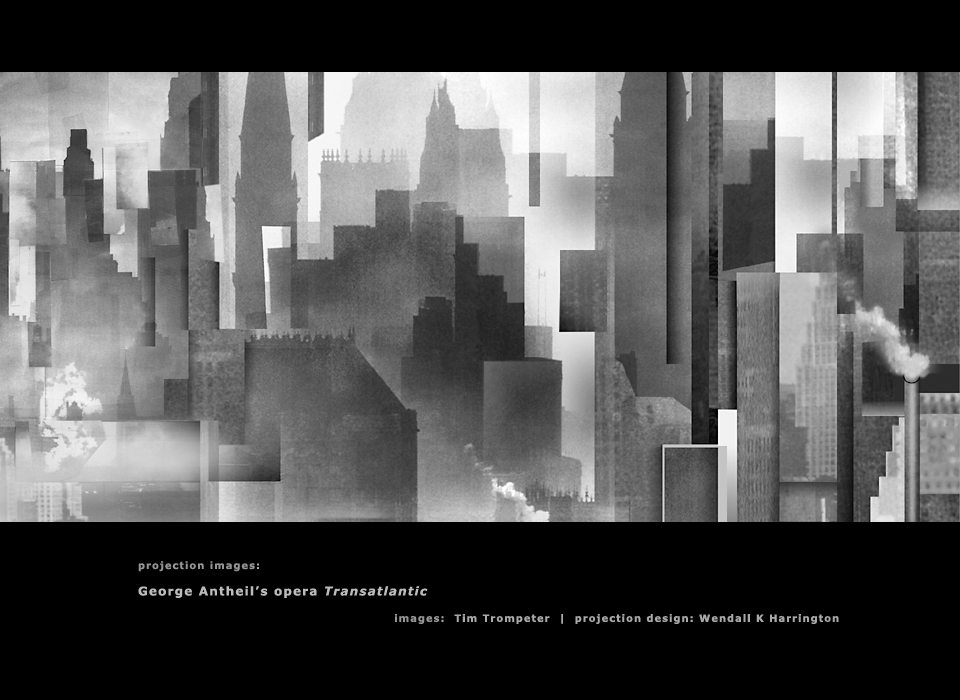 Back in the day before corporate swamped freelance, template solutions for making a website did not exist.  So, people made things for other people.  It is my privilege to have collaborated with people deeply into their work. I’ve been a designer, programmer and creative director on major web projects that lasted for years: co-creator as well as designer and programmer of artseensoho.com in the nineties; then designer, programmer and webmaster for a small, elite clientele that included photographer Patrick Demarchelier as well as National Geographic adventurer, filmmaker and writer Jon Bowermaster, and Vogue fashion editor Tonne Goodman. I’ve coded and consulted with both firstview.com and mintmoda.com. Together, we have accomplished a lot, and we broke new web design ground along the way.

artseensoho.com This home page (circa 1999) comes alive with multiple rollovers when the visitor’s cursor moves across the surface. It is structurally a very detailed graphic interface that was built on sound fundamentals – it works today just as it did years ago. As a designer-builder, I’m irked that much of my detailed, handmade work has been bumped offline by the march toward automation and do-it-yourself template solutions.

One of my strengths is the conception and design of intuitive graphic interfaces that invite the visitor to explore. The goal is to visually engage the visitor at each level – from the main home page all the way down to pages buried four clicks into the mix. To do so means that every detail of design and navigation must be consciously attended to – it’s important to sweat the little stuff.

A clean, consistent look and feel across the board – for navigation elements, fonts, spacing and incidental buttons – establishes an atmospheric quality that works as a kind of environment through which the visitor moves.